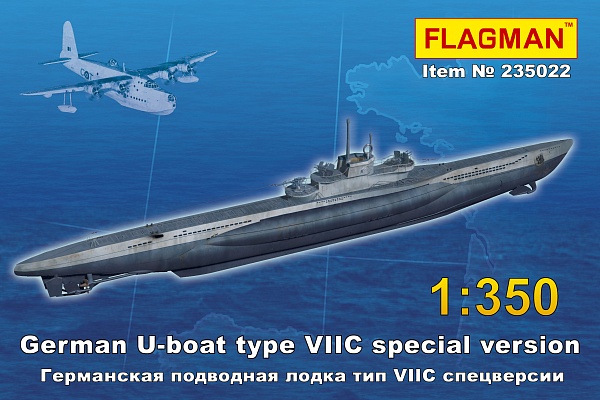 To spring of 1943 the losses of the German submarines from attacks of anti-submarine aircrafts of Allies have reached critical level. It has compelled headquarters of Krigsmarine to reinforce antiaircraft arms of boats and some of them re-equip into special boats of air defence. However fierce fights which have followed it in bay of Biscay have shown hopelessness of these decisions and by the end of 1943 the functioned boats of antiaircraft defence have received standard arms. In the end of 1944 some submarines of type VII C tried to use as carriers of midget submarines of type "Biber", but unsuccessfully.